I saw her again this morning.  I wrote a poem about her over twenty years ago. I hadn’t seen her for years and I was astounded to see that familiar hunched figure ride by me on my walk this morning. She’s older now, obviously, but I recognised her immediately, the too-big helmet lopsided on the head, and especially the hunched figure pedalling by. Here’s the poem, unpublished and forgotten, until I saw her again today.

In bulbous headgear they are riding,
or walking the darkened streets
before dawn.

In the flat suburbs away from the bay
they are waking and running
selves away
from self,
becoming insubstantial
and invisible.

In morning mist in autumn
they are silvery wraiths.

By mid-morning they have disappeared
into TV worlds
more real than the ghosts of the washing
luminous in the back yard
or the wind across the unmown lawn.

Around the cold streets she rides
helmeted head too big for a body
wasted by the long pedalling to nowhere,
thin legs and chest
a hunched haunted look.

She rides the daylight hours,
through the path and passage of her dreaming,
rides till she is light and flighty,
always some destination in mind
that is never quite here.

But which will be golden
and weightless. 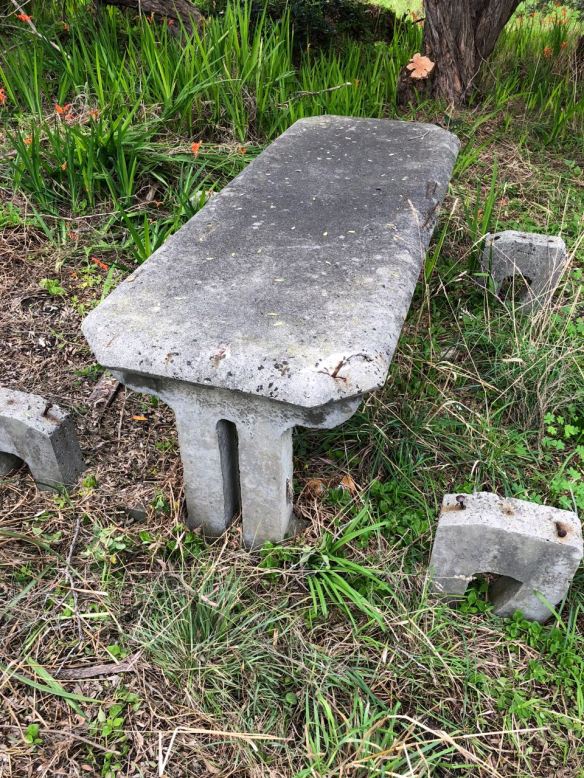 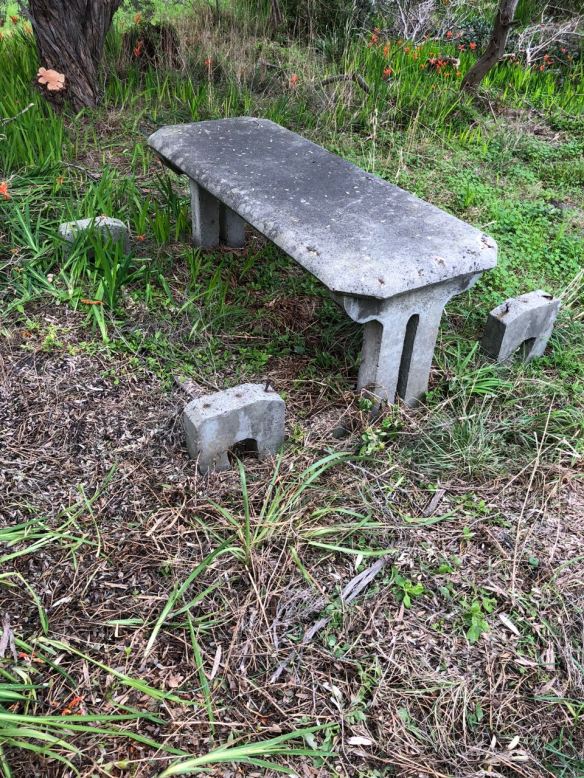 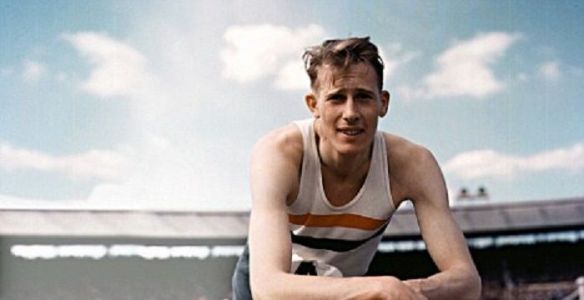 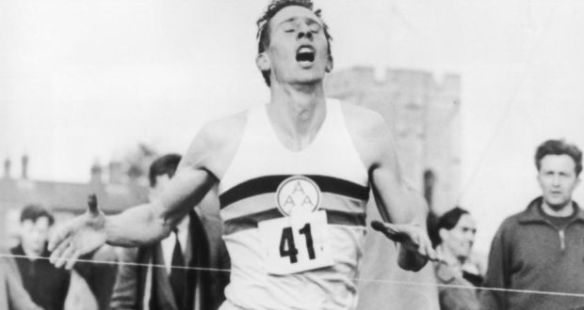 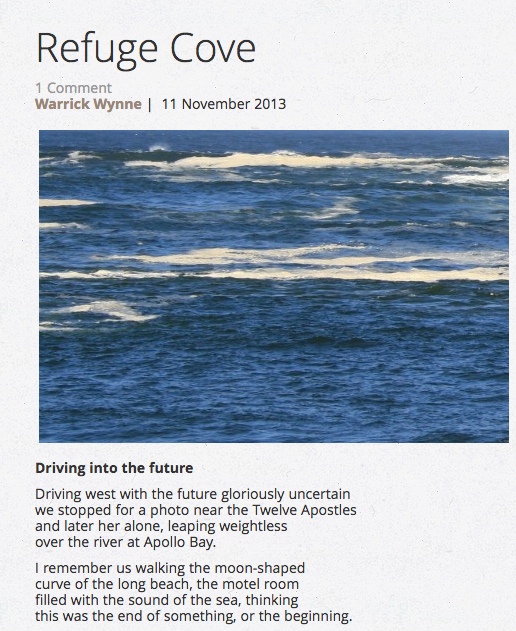 I was really pleased to have some new poems of mine included in the latest issue of Eureka Street online.  Click on the image above to read the poems in the November issue.

I’ve had a long held dream to promote some means for teachers to get hold of contemporary Australian poetry, for classroom use, and this week I learned that the Australian Poetry Library was attempting to do just that.

Funded by the Australian Copyright Agency, there’s none of my poetry there, but there is a pretty good range of poets with extensive range of poems: 1600 from Les Murray, over 700 from Peter Porter, nearly 500 p oems from Diane Fahey. Downloading is a little clunky (PDF by PayPal) and maybe they might have been better going for a broader spread of poets (they’ve closed the site to new poems I see) and spent a little more time on better searching, but it’s a pretty impressive start. 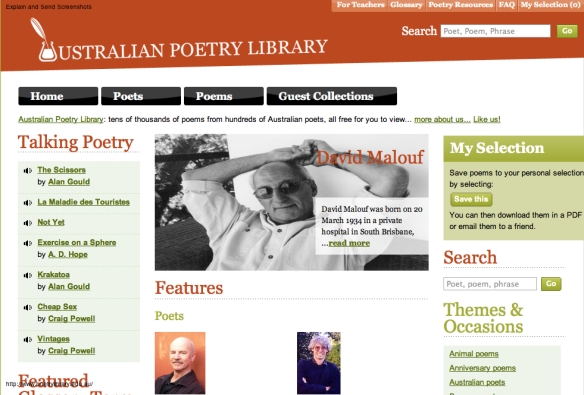 The Disappearing is a new app with a place based focus that lets you explore poems about where you are right now. Especially if  you’re in Sydney! It’s a nice idea, and they promise to expand the range of poems later on, and you can submit your own poems right now. It’s got a great looking cover, and works well. Here’s the opening screen: 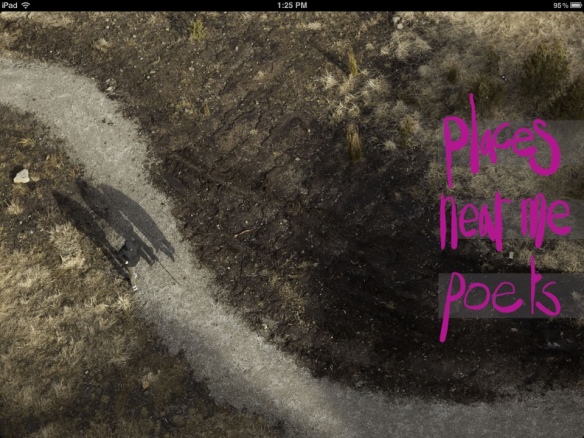 You then select a location, or use the location feature on your phone to find poems around you now. 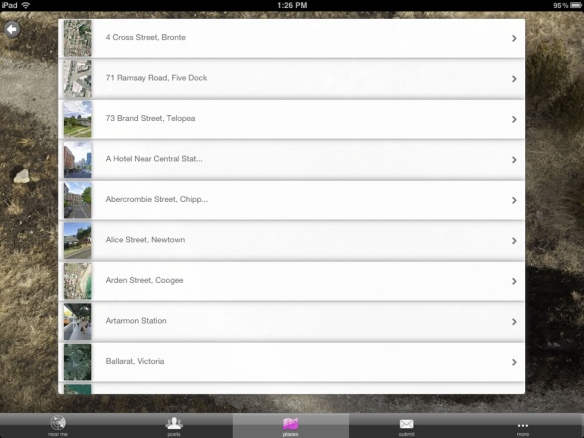 The actual poems themselves are a bit plain looking, given the nice entry to the app, but it all works. 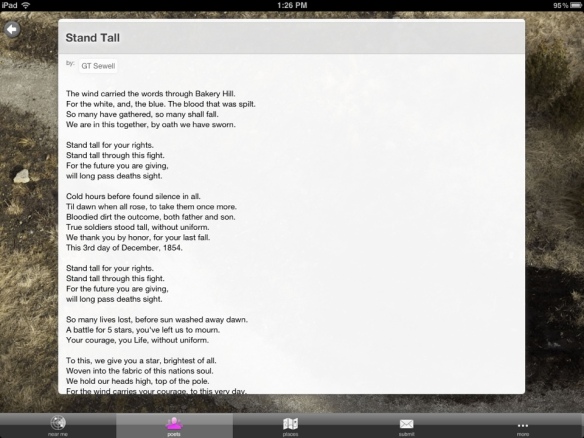 The Disappearing is an innovative new app for iPhone, iPad and Android that (literally) explores poetry and place.

Transform the world around you with new poems by some of Australia’s finest poets, who’ve created a poetic map charting traces, fragmentary histories, impressions and memories.

Beginning with a collection of over 100 poems about Sydney, The Disappearing will stretch across Australia during 2012.

Along with previously unpublished poetry, The Disappearing features exclusive videos of readings and interviews with poets.

Users can upload their own poems to The Disappearing, preserving ideas, emotions and experiences about their own environment that vanish over time.

I love the idea, but I’ve been half in love with disappearing landscapes for ever.  Witness my Suburban Margins Project. So, I’ll be following this project with interest, and maybe contributing too. Or maybe I’ll make some new maps of my own.