How strange it feels to be in the world at this moment. When even the most common and human interactions are frowned upon, or outright banned.

Thank goodness for the writers and artists who I can still connect with online, and for being allowed, still, to have a walk in the world once a day.

And, grateful to live where I can walk to the sea. Especially now.

After the tragic and inexplicable loss of two of our best friends I’ve been finding some solace in seeking out the natural and the wild places. Not truly wild perhaps, and very much on the edges of the city and suburbs, but mostly untouched, and uncrowded. I’ve been lucky enough to be on leave from work so have had some time to walk and think. There’s something about the nature of walking that is both meditative and therapeutic, especially walking in nature. I’ve written about that before as have many others. I also enjoy cycling, for the harder physical exercise and the social side, but when you’re riding a bike you have to concentrate on that. Walking is different.

So, I’ve been walking some of my old favourite walks on the Mornington Peninsula, mostly by myself, but sometimes with friends. And it’s helped a lot. I usually take my camera, so here are some of the images from the last couple of weeks. Poems are coming, particularly one I’m working on about entering the Estuary at Mt Martha and coming into that world out of the shoreline. 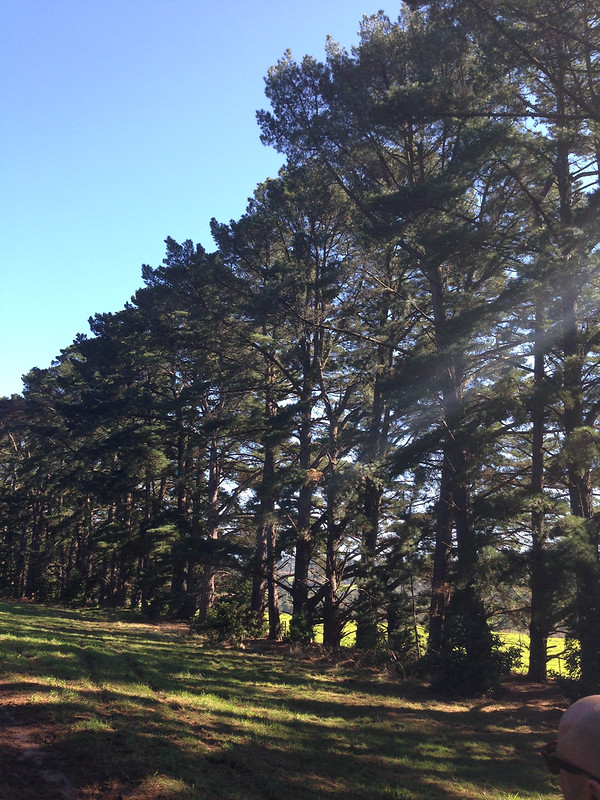 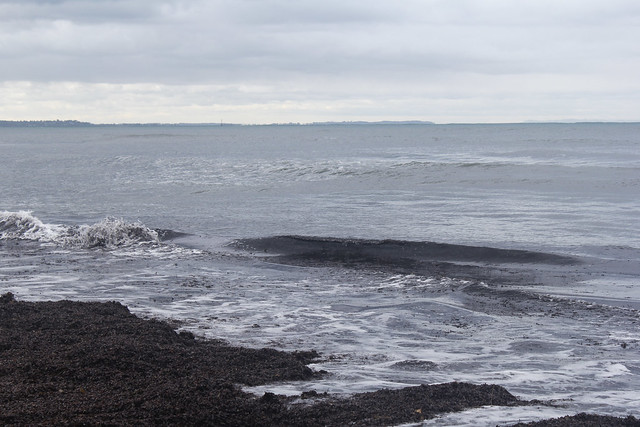 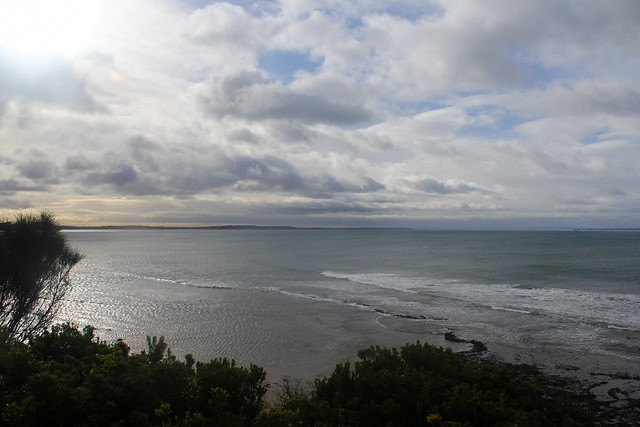 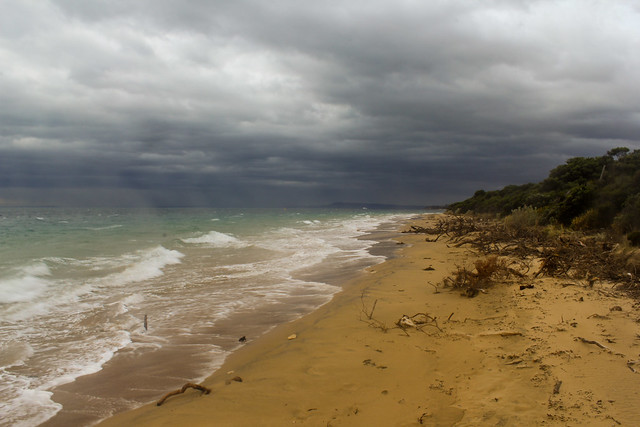 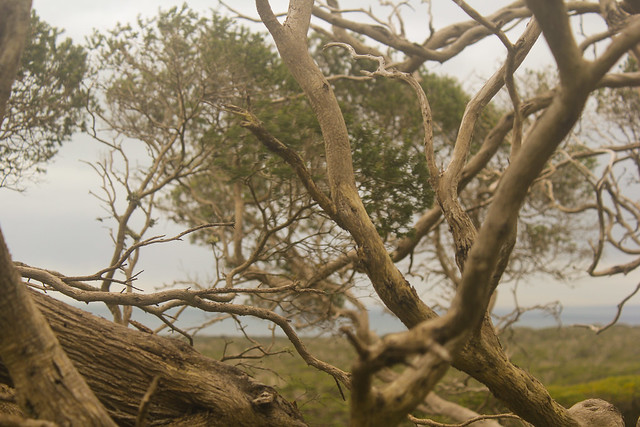 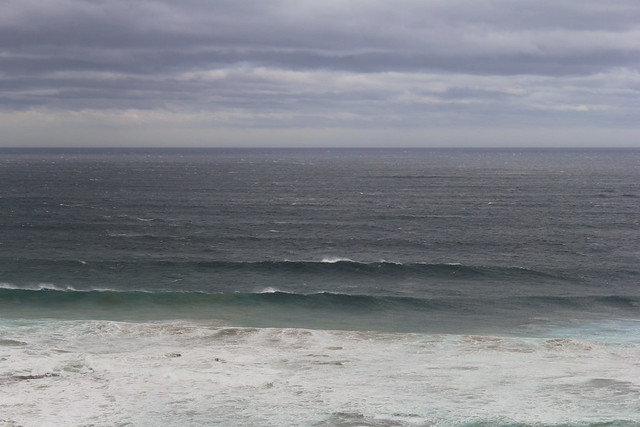 The edge of the Southern Ocean 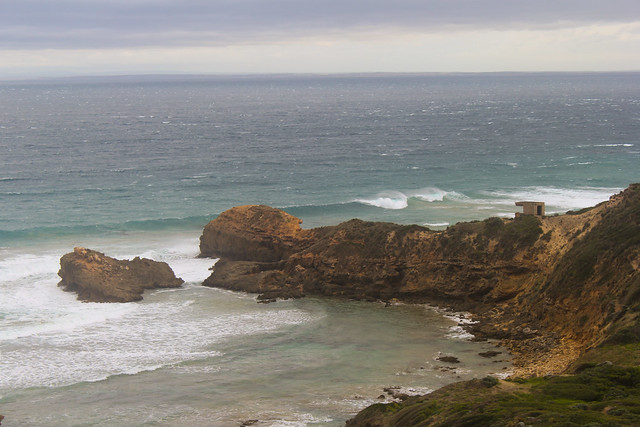 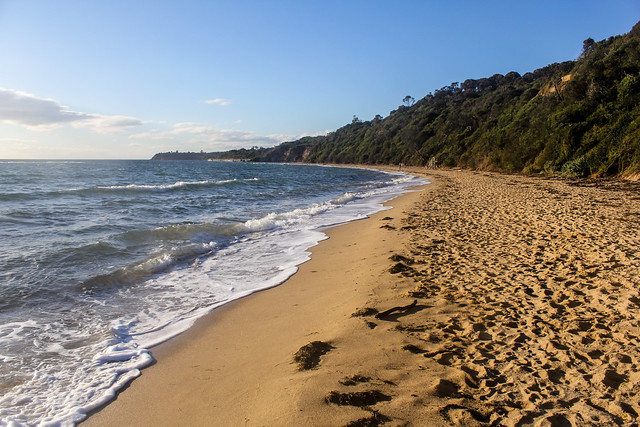 the eternal past
the eternal future
between these is the moment of life
to live here and now
and meet a new spring
ahh, how grateful.

One of my favourites from the Mitsuo Aida museum: